DAR members are women who come from diverse backgrounds and hold a variety of interests. Members volunteer millions of service hours annually in their local communities. DAR supports citizenship, literacy, active duty military personnel, veterans, and offers scholarships. We are one of the most inclusive genealogical societies in the country. Any woman 18 years or older, regardless of race, religion, or ethnic background, who can prove lineal descent from a patriot of the American Revolution, is eligible for membership.

The Longs Peak Chapter is named for Longs Peak, the 14,259-foot majestic mountain peak behind the prominent Mt. Meeker located west of Longmont, Colorado. The peak was named for Major Stephen H. Long of the U.S. Army Corps of Engineers. In 1820, he was appointed to lead an expedition through the American West exploring areas acquired in the Louisiana Purchase. The specific purpose of this expedition was to find the sources of the Platte, Arkansas, and Red Rivers. 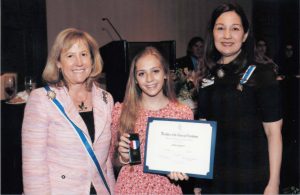 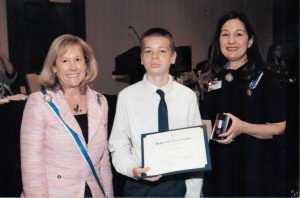 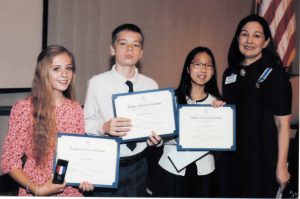 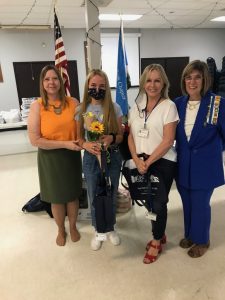 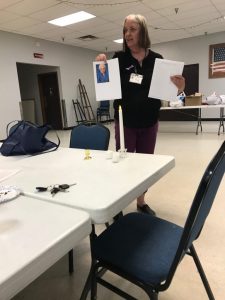 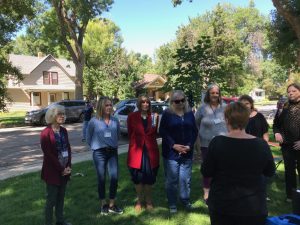 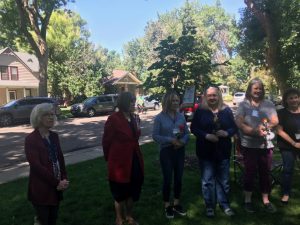 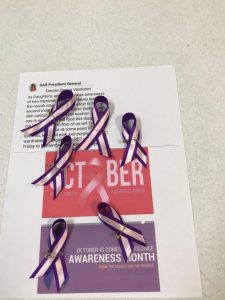 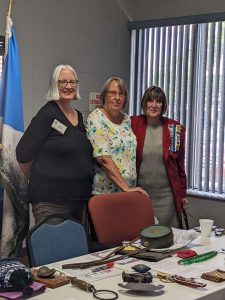 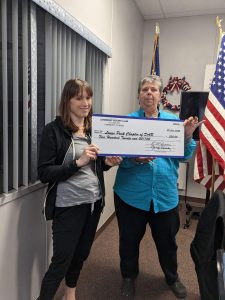 We invite and welcome you to attend any of the Longs Peak Chapter, NSDAR, meetings or events and meet our Daughters. If you would like to attend a chapter meeting or event or to learn more, please email our chapter using our Contact Us form.

Regular meetings begin at 12:30 p.m. unless otherwise stated. Times for special events are listed with the event in this calendar. Guests are always welcome to the meetings.

The content contained herein does not necessarily represent the position of the NSDAR. Hyperlinks to other sites are not the responsibility of the NSDAR, the state organizations, or individual DAR chapters. Membership inquiries can be made using our Contact Us form. This website was last updated on October 2, 2022, by the webmaster. Unless noted, photos courtesy of chapter members.